Well, it has been a year since Sian and I took over the running of the Pots! What a year; one that nobody saw turning out as it has, but we are all fine, thankfully.

The first four months were mostly a mix of hard work and fun. We had brilliant support from our customers, we made some simple changes, trade was good and the future was bright. This period was not without hiccups though. Chef shortage, running the pub from offsite, the odd equipment failure, rewiring, decorating, the list could go on and on! We persevered and got over these things; after all, we had achieved our long held ambition of becoming landlords of the Flower Pots.

All was pretty much tickety-boo, we had a cook and more staff. The place was looking smarter, customers who had not been for a while had returned and the atmosphere was buzzing. Then along came 16th March. This was the day that Boris told the Nation that they should avoid going to pubs. Marvellous! After an intense meeting with our new owners lasting several hours, we closed. That was on the Monday before the first lockdown and by Wednesday we had cleared the stock from the bar and began refurbishing the place. Plans were submitted for the old kitchen and front room to become a new bar with the old one bed annex to be repurposed as a new kitchen.

We had to adapt to survive. A temporary shop was set up in the Brewery in order to sell takeaway beer which was a success, despite it being so dark and cold and the staff froze their bits off! Boxes and bottles were sold in the village store and an online shop was now available to give customers a variety of ways to buy our beer. By the time the clocks went forward, the public bar was largely finished and this gave us the opportunity to set it up as our temporary “Bottle & Jug”. Fridges were moved, stillages were placed in the front bar, a mobile chilling system installed and we were ready to serve through the front windows.

This worked really well and was extremely popular albeit the beer had to be drunk offsite. But that all changed on 4th July. The grounds were opened, fences removed, new benches and brollies set up with picnic areas marked out. The inside of the pub was still out of bounds as, by this time, there were considerable alterations being carried out. It did not matter though. The weather was perfect and we made sure that everyone felt safe and our customers came and came again and again. It really was like a beer festival only without the music! On 14th September we closed the pub allegedly for “technical reasons” but what we actually did was revert the whole of the inside back to normal. The new cooling system was plumbed in, the bar was restocked, the new kitchen was up and running, and we were ready for a “soft” reopening. Tuesday came and we opened again as a normal pub. This came as a surprise to a lot of people as we had not told anyone what we were up to!

The changes we had made were welcomed by our customers; the new bar, the decor, the menu, having a choice of lager on draught, even the acrylic Covid shields hanging over the bar all met with positive responses. All was great and then it had to be table service only, but by employing twice as many staff, we coped until we went into Lockdown 2.

This is how the situation is as I write this. The Pub is closed. The Brewery is open for Takeaway beer and is fulfilling all of the Online Click and Collect and Free Deliveries. The Kitchen is open for Pre Ordered Food on Friday and Saturday evenings and Curry Night is back every Wednesday. And we are now looking forward to opening again in Tier 2 and it will be great to see our customers return.

So Sian and I are next door having been furloughed and having to spend our first “Pub anniversary” not in the bar! Hey ho, it is what it is but, as I said at the beginning, we are all fine. However, in the meantime, the plans for the next stage of the pub development have been approved so there is more to come. Next Summer is going to be amazing!

Thank you to our Investors for giving us this opportunity and for providing the backing through these difficult times. Thanks to our brilliant staff who have also had to put up with a lot of stuff and massive thanks must go to all our amazing friends and customers, old and new, who have supported us with friendship, encouragement, advice, humour and by choosing to spend their time with us in The Flower Pots 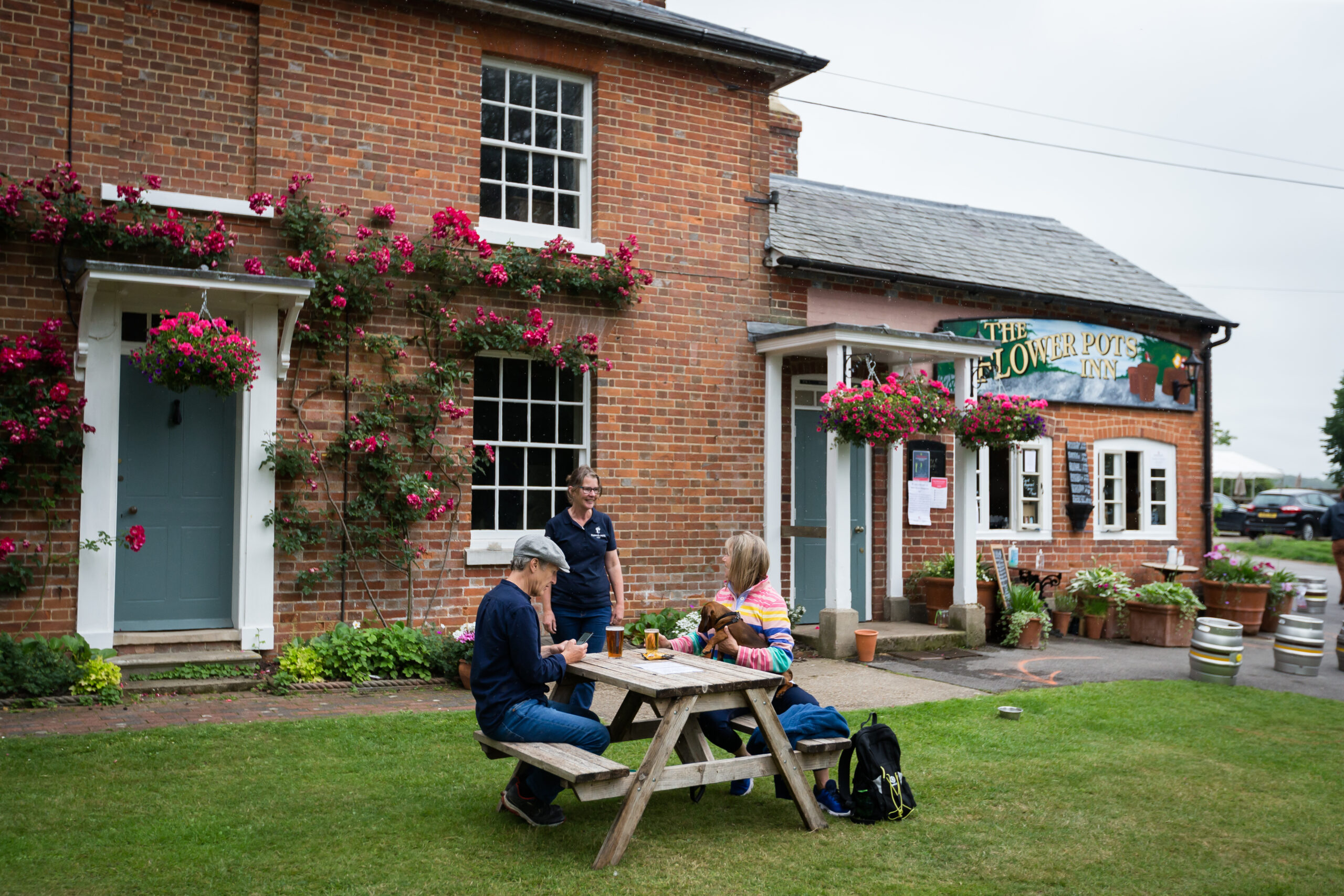 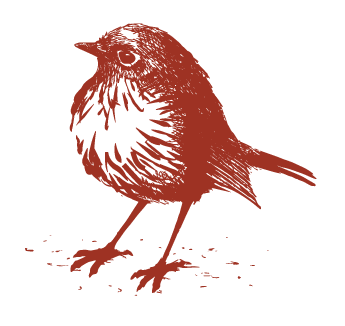 Let’s see some of our new products

What are we doing in Lockdown?

Christmas in a box!

Any cookies that may not be particularly necessary for the website to function and is used specifically to collect user personal data via analytics, ads, other embedded contents are termed as non-necessary cookies. It is mandatory to procure user consent prior to running these cookies on your website.

Please confirm you are aged 18+