“Pat Culpin, in her wonderful book, “Cheriton – Now and Then”, published in 1999, devotes several pages to The Flower Pots. This is set out below as being the thorough history of the Inn.” 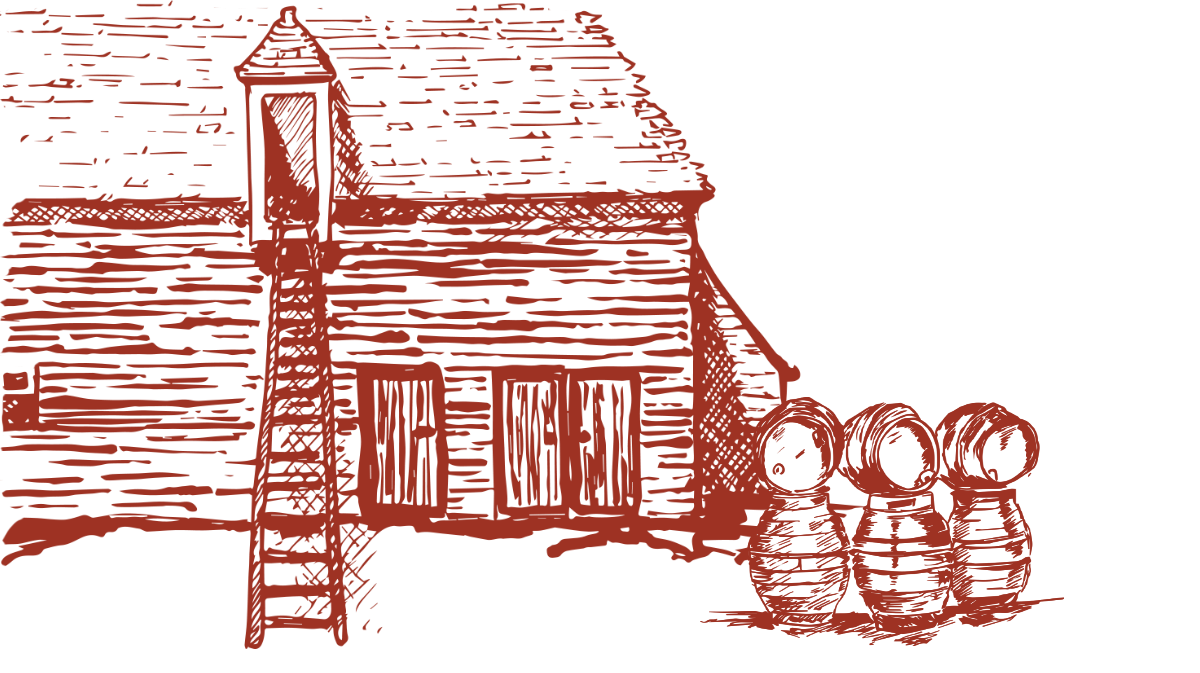 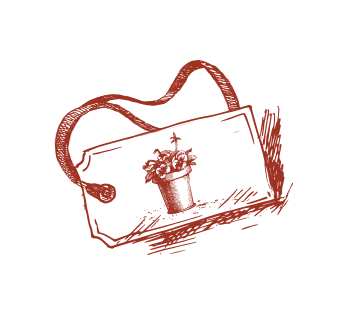 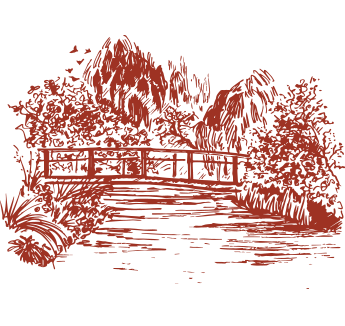 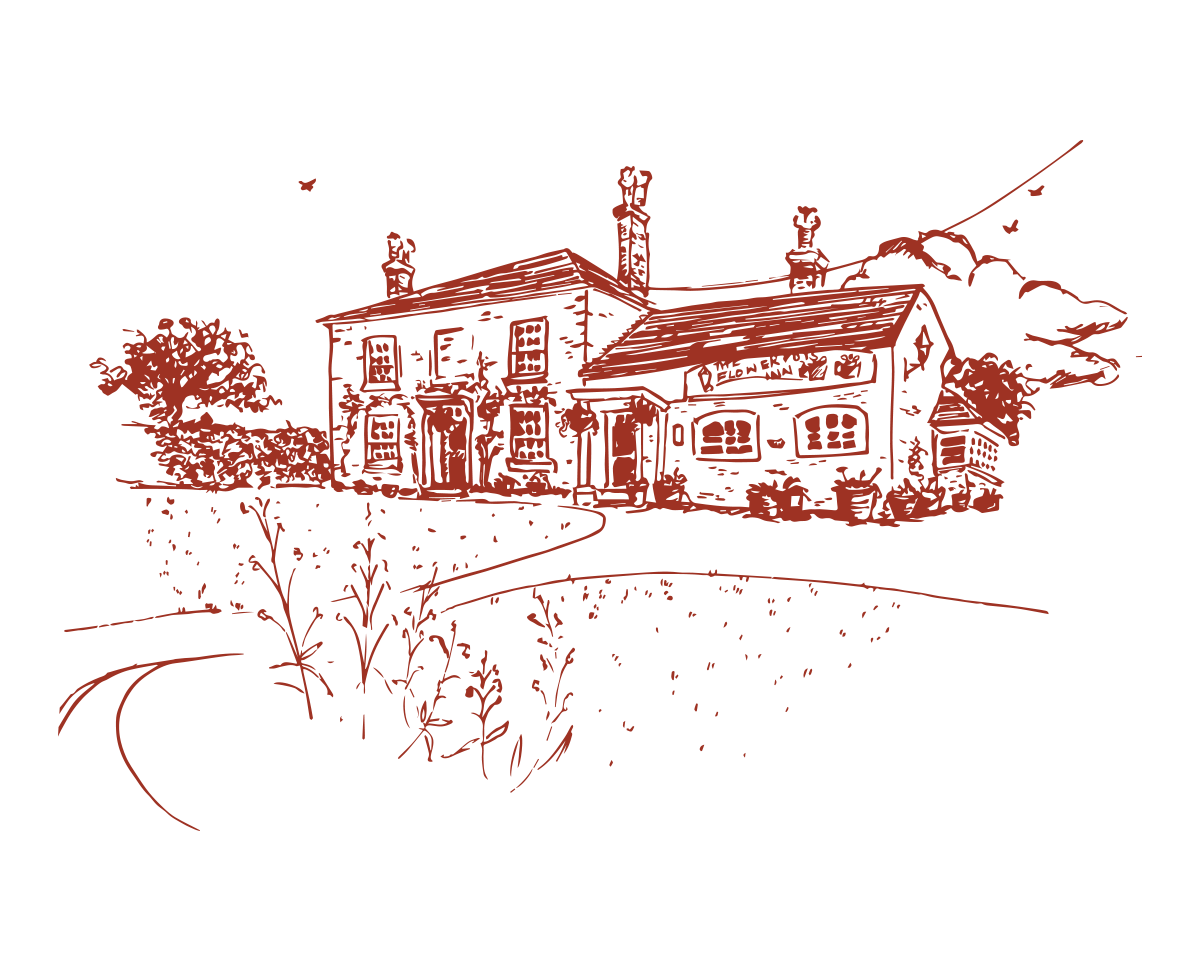 “The original house dates from c.1830s and was built as a farmhouse. On the tithe map of 1837, the site appears to contain a farmyard and close pasture owned by Benjamin Goodwin, a blacksmith. A little later, the house was built next to the farmyard. It is of brick construction with a slate roof and is described as having a ‘reticent classical front’. The style is typical late Georgian, which almost matched Hold Cottage in Hill Houses Lane. The cellar has been hollowed out from the chalk below and the house has thick walls. Frederick Mould, a gardener from Avington House, is thought to have been responsible for the name of ‘The Flower Pots’ when he moved there in the 1850s with his wife, Elizabeth (nee Goodwin). The locals lovingly call it ‘The Pots’.

In 1854, Frederick Mould is still names in trade directories as the farmer and beer retailer at the Flower Pots. However, it was not easy to make ends meet as an alehouse, and in 1882 the Pots was mortgaged to F H Punton, a brewer in Winchester. Edward (Ted) Williams live at The Pots in 1884. His wife ran the alehouse, whilst he ran a plumbing and house decorating business to supplement the income he derived from selling the ale. Mrs Williams was a Calman, and her brother was Sparky Calman, the chimney sweep. He lived in a hut at Hinton crossroads and charge a shilling to sweep a chimney. He was the only chimney sweep around and not everyone could afford him. Those who were less well off tied rods together with a few branches on the end to get down as much soot as possible.

Sparky used to turn up at the Flower Pots ‘as black as an ace of spades’ and he would stay there until closing time. His sister would not admit that she knew him! Anna, who was the last of Frederick and Elizabeth’s eleven children, married into the Williams family who ran the Old Post Office. The Pots was sold in 1884 to F H Punton, when the Williams could no longer afford the mortgage.

Punton’s Brewery sold out to the Lion Brewery in 1894, which was in turn sold to Strong & Co of Romsey and finally to Whitbreads the Brewers. Phyllis Butcher (nee Brown) remembers that her grandfather was a plumber who came to Cheriton to look for work and lodged at the Flower Pots. He was to settle in the village, marry and work for Freemans. Charles Kenneth Peeling is named as the landlord in 1926. Brian North remembers that, ‘Charles Peeling’s party piece was to pop his glass eye out onto the counter’! Brian’s grandfather regularly gave him 6d to go to the bottle and jug counter at The Pots to get a jug of ale to take home. This counter was opposite the main front door, which stopped any juveniles from entering the bars. Olive and ‘Hitch’ Hitchins were to follow the Peelings and several new customers started drinking at the Pots due to Hitch’s previous occupation as a pilot in the RAF. It was in the 1950s that the Pots obtained a full licence.

Mary and John Wheeler took over as landlords in 1957, followed by Pat and John Bartlett in 1968. Pam Nicholson started her long service at the Pots just after the Bartletts arrived. Pat has many memories of their early days as landlords. ‘The old pigsties were still there and John used the chicken shed as a garage. Two darts teams flourished for years and The Pots cribbage team is still in the league. I remember when blackbirds nested on top of the cisterns in the outdoor toilets. Many a fledgling was found in the toilet pan to the horror of anyone using the facility! Prior to installing a cooling system, the bar was sometimes flooded with beer a depth of two inches when barrels over-heated.

More changes were to follow when Pat, Jo and Paul bought The Pots from Whitbreads Brewery in 1990. An original barn was adapted as accommodation for the many ‘bed and breakfasters’ who seek out the beauty of this part of Hampshire. A brewery was built and opened on the site and The Pots’ annual, three day beer festival was started, which coincides with the August bank holiday cricket tournament. By early evening, there is much banter and good humour on and around the cricket pitch!

People from all over the world visit the Flower Pots Inn and many return to savour its rural nature and good ale. The garden has always been of particular note and remains so to this day thanks to the help of Frank Bartlett. The well, which was originally outside the door of the house, can still be seen in the public bar.” Jo and Paul sold The Pots in 2019 to a group of Cheriton villagers, at which point Sian Tabberer and David Robinson took over as landlords. Another chapter in The Pots history… 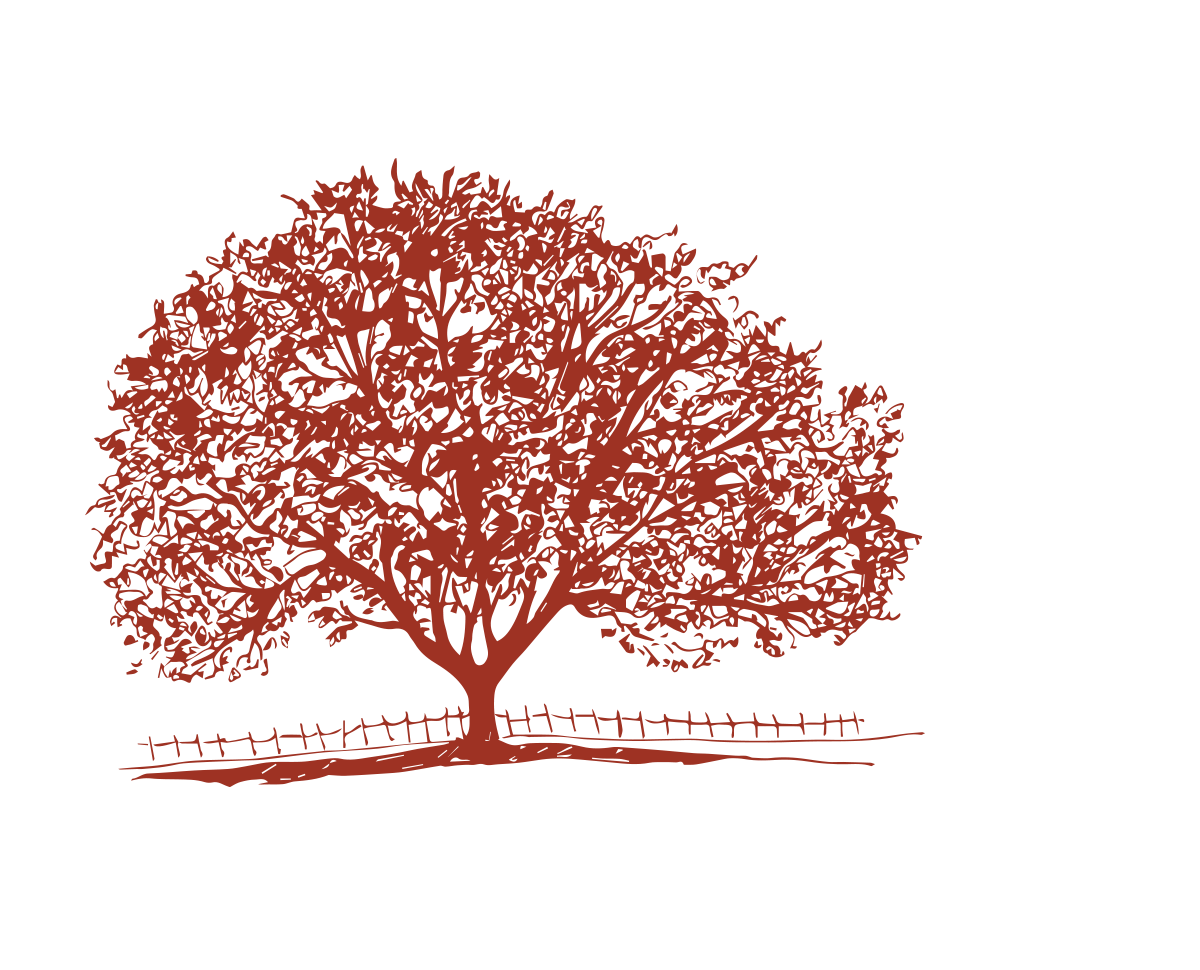 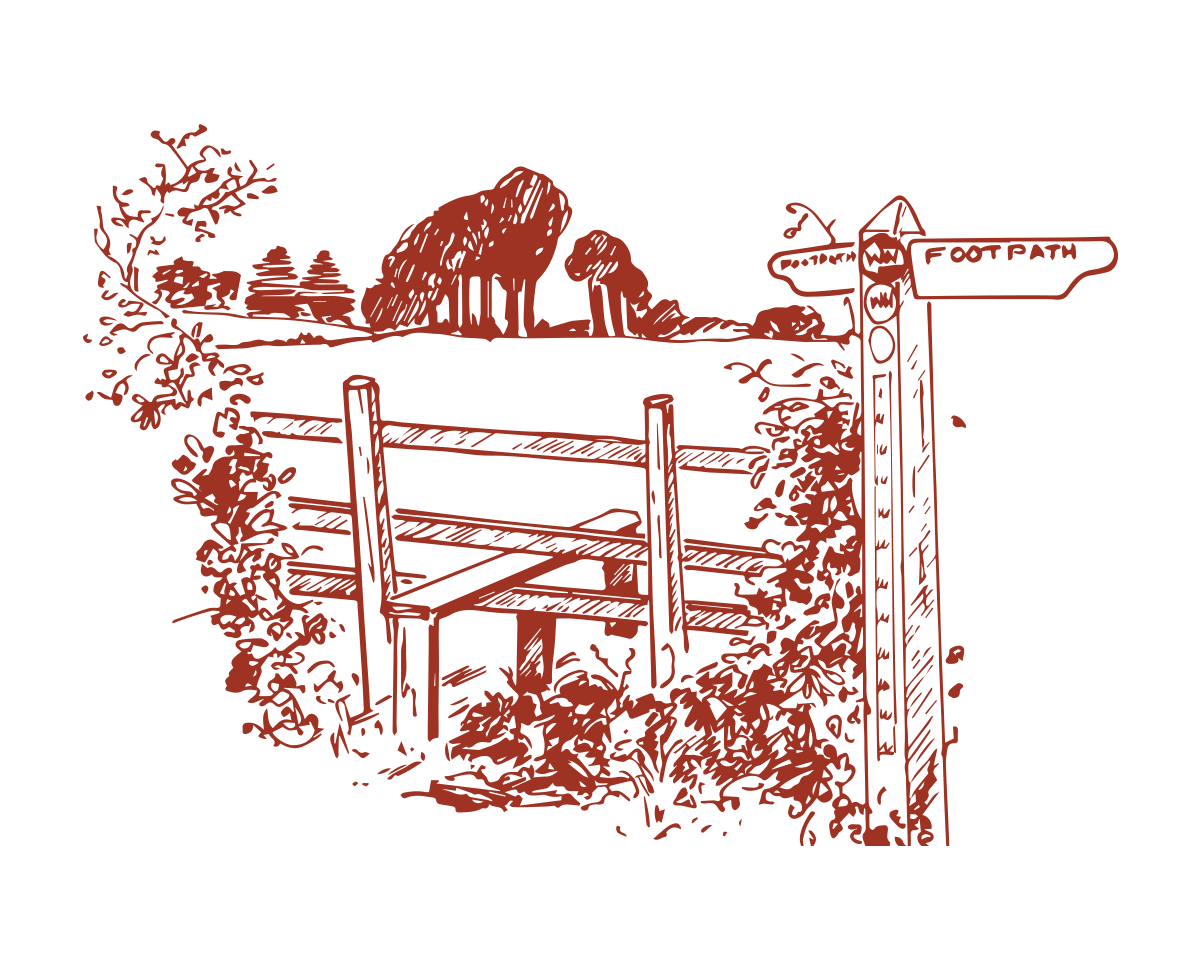 Want to try our beers?

Why not try a beer from our brewery within the comfort of your own home?

This website uses cookies to improve your experience while you navigate through the website. Out of these cookies, the cookies that are categorised as necessary are stored on your browser as they are essential for the working of basic functionalities of the website. We also use third-party cookies that help us analyse and understand how you use this website. These cookies will be stored in your browser only with your consent. You also have the option to opt-out of these cookies. But opting out of some of these cookies may have an effect on your browsing experience.
Necessary Always Enabled
Necessary cookies are absolutely essential for the website to function properly. This category only includes cookies that ensures basic functionalities and security features of the website. These cookies do not store any personal information.
Non-necessary
Any cookies that may not be particularly necessary for the website to function and is used specifically to collect user personal data via analytics, ads, other embedded contents are termed as non-necessary cookies. It is mandatory to procure user consent prior to running these cookies on your website.
SAVE & ACCEPT
View Basket Checkout Continue Shopping